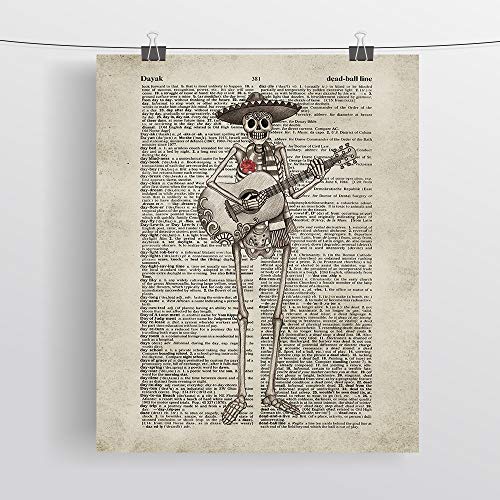 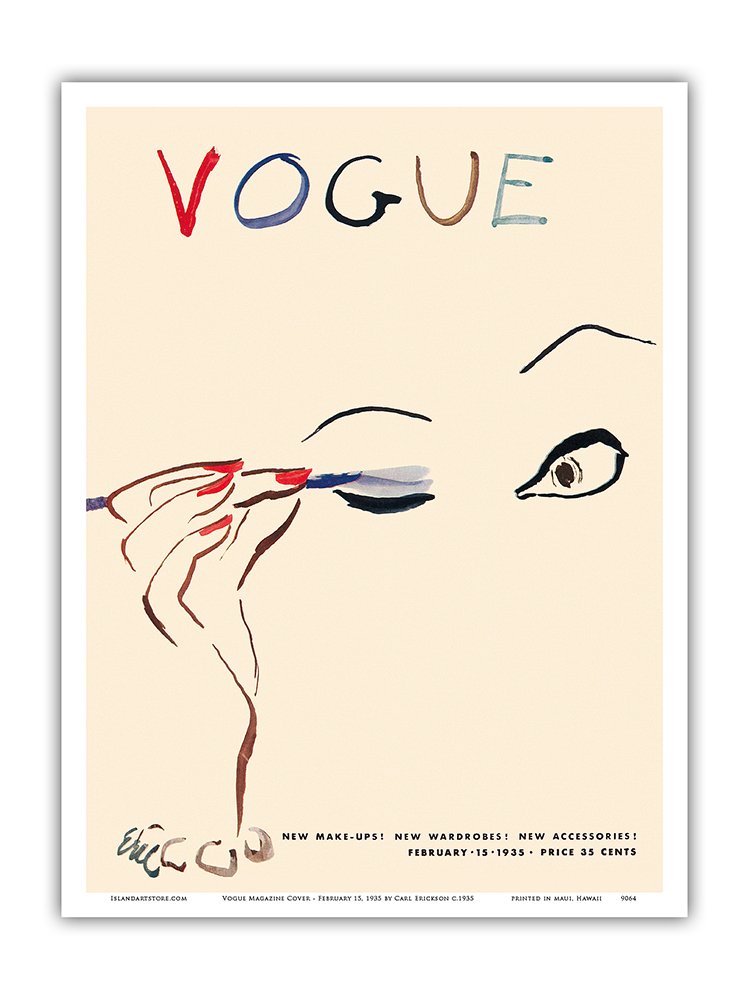 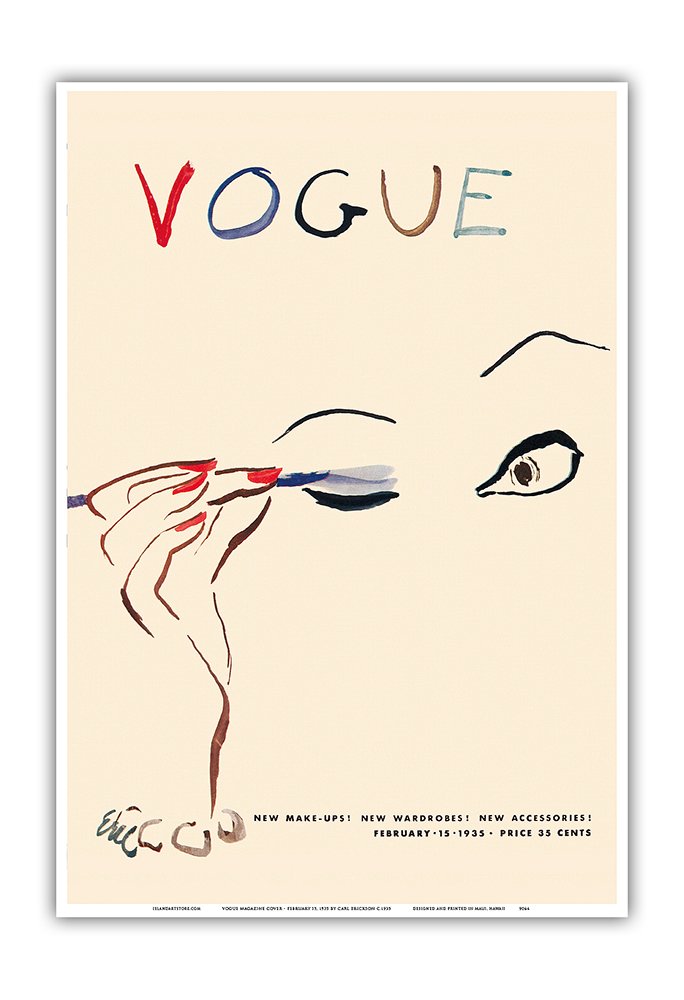 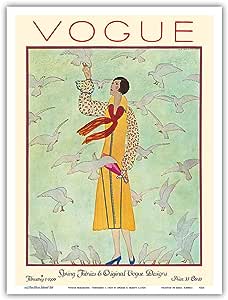 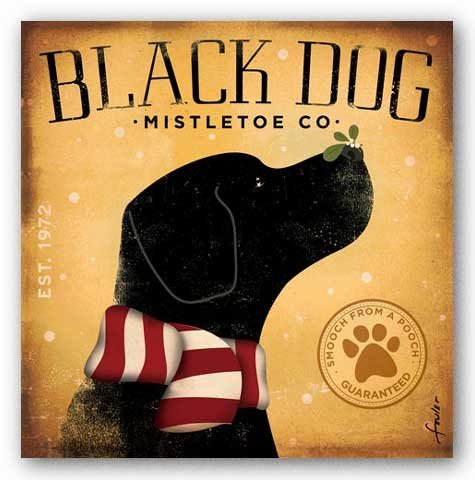 Vogue Magazine Cover - February 15, 1935 - Vintage Magazine Cover by Carl Erickson c.1935 - Master Art Print - 12in x 18in: Posters & Prints. Vogue Magazine Cover - February 15, 1935 - Vintage Magazine Cover by Carl Erickson c.1935 - Master Art Print - 12in x 18in: Posters & Prints. FRAUD ALERT!!! DO NOT BUY FROM ANY VENDORS OTHER THAN PACIFICA ISLAND ART & AMAZON.COM!!! ITEMS THAT SHIP FROM CHINA = POOR QUALITY FAKES! 。 Premium Silk Finish Coated Paper - 8 mils Thick 。 Bright White Paper with High Opacity 。 Overall Print Size: 12in X 18in 。 Image also available in Giclee and Rolled Canvas Fine Art Prints 。 Enjoy a taste of the Golden Age of Travel with these beautiful Fine Art Prints by . This print will look wonderful framed in the home, office or restaurant and is perfect for the Travel Poster art collector. Carl Erickson (1891-1958) American illustrator Carl Oscar August Erickson was born in Joliet, Illinois 1891 to Swedish immigrant parents. He studied at the Chicago Academy of Fine Arts. Although limited to only two years of schooling, his artistic talent attracted the likes of Marshall Field, Lord & Thomas and other well known advertisement accounts in Chicago. In 191 Eric, as he became known, made his way to New York to continue his advertising illustrations. In 1916 Eric made his debut in Vogue magazine and by 195 he was a regular artist on the magazine. Eric dominated the field of fashion illustration for over thirty five years, creating fashion illustrations and drawing society portraits. He regularly crossed the Atlantic to draw the fashionable and the rich (he was found sketching at the Venice Lido and in the nightclubs of Montmartre). Eric also worked for the British and French editions of Vogue and lived for a while with his young family in a farmhouse north of Paris before being forced to leave in the face of the German advance in 1939. Back in New York he continued to work for Vogue, became a heavy drinker and slipped into alcoholism. Eric’s friend, the British photographer Norman Parkinson, claimed that sober, Eric was unable to perform to his own exacting standards. 。 。 。 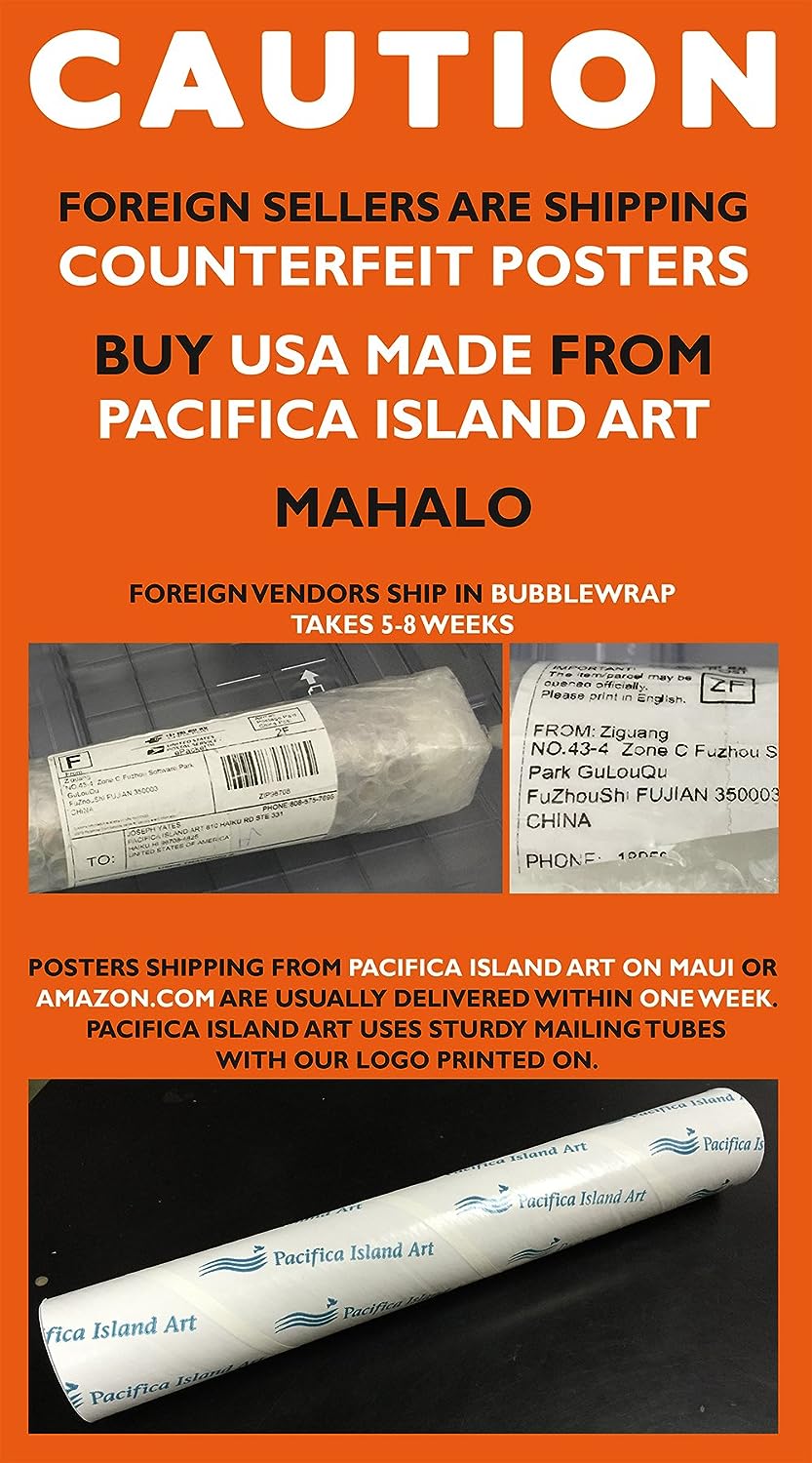 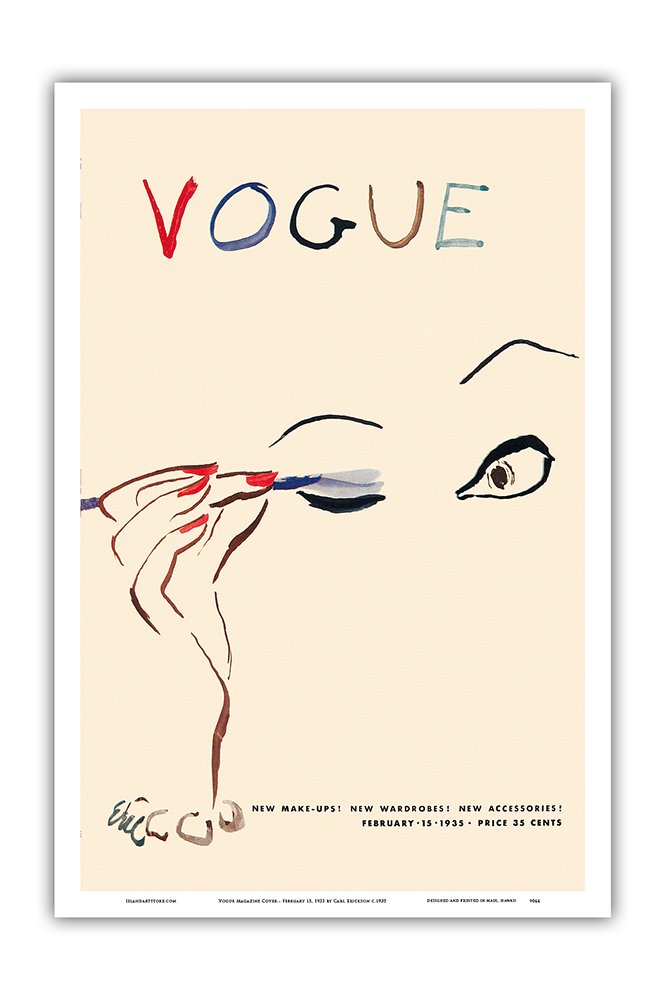